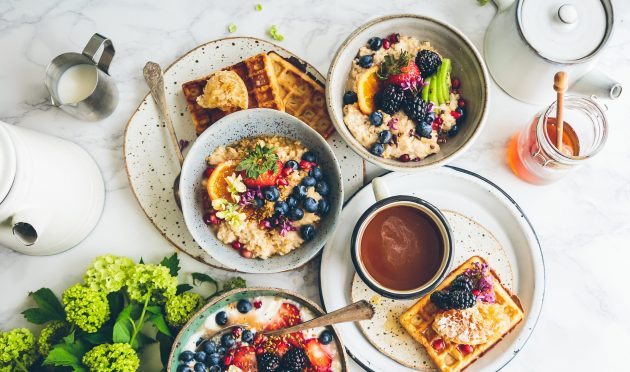 London Gynaecology’s nutritional therapist, Laura Southern, discusses whether veganism can be safe and healthy during pregnancy.

Whether a vegan diet is problematic in pregnancy depends on how good the vegan diet is. I give a nutritional consultation to all the pregnant women who are on London Gynaecology’s Early Pregnancy Package, and the vast majority of them can’t face their usual healthy food. They opt instead for starchy, processed and sweet foods. If a pregnant lady is feeling like this, and already omitting the animal food groups, then there is a chance of missing out on vital nutrients.

The benefits of a healthy vegan diet include blood sugar balance (so support for energy, mood and insulin levels), a wide variety of nutrients consumed, and lots of fibre to support digestion. Challenges are ensuring nutrient needs are met. Supplementation is essential, alongside regular blood checks to ensure iron levels are adequate.

A vegan diet can be low in three areas vital for a healthy pregnancy – protein, iron and omega 3.

Protein is essential in pregnancy because its used for growth and building. It is possible to get protein from a vegan diet from seeds, nuts, beans, legumes and soya products, however ‘complete’ protein, where all the essential amino acids are present in one food, is more easily found in animal products. The NHS doesn’t offer specific levels of protein for pregnant women to consume. There have been some studies, on both humans and animals, which show that a lack of protein in pregnancy can cause both muscle issues and chronic diseases in the offspring. Symptoms of low protein in pregnancy can include severe fluid retention, muscle weakness and frequent infections.

Iron is another nutrient essential in pregnancy. It’s used to make haemoglobin which transports oxygen around the blood for both baby and mum. Iron deficient anaemia is common in pregnancy making the mum feel lousy – symptoms include severe dizziness, fatigue and breathlessness. It is possible to gain iron from plant based foods such as green leafy veg, nuts, lentils and dried fruit, but this is the ‘non-heme’ sort, which is less easy to absorb than the ‘heme’ source found in meat.

Omega 3 is essential in pregnancy to provide a substance called DHA which is vital for the baby’s developing brain. Lack of DHA in the pregnant mother’s diet can cause the mother’s body to take it from stores to give to baby. Studies have shown a lack of DHA to be associated with postnatal depression. Plants such as seeds, seed oils, nuts, avocado and coconut are rich in omega 6, also essential, however it is harder to convert omega 6 to DHA. The most bioavailable source of omega 3 is from oily fish, such as salmon, mackerel and sardines.

Absorption of the nutrients from all these foods is dependent on the mother’s digestion, how much she’s eating, and variety. If nausea and sickness are occurring during pregnancy then this can negatively impact on what and how much the mother is eating and absorbing. Therefore including all food groups during pregnancy is helpful.

Animal products (of the right sort) are, in my opinion, vital in pregnancy, and though the quantity doesn’t need to be large, a pregnancy lacking in any animal produce might run some risks. A ‘flexitarian’ diet (mainly vegan, but with small amounts of animal produce, e.g. dairy, eggs, fish, sometimes included) can be a very healthy way of eating if done well. It includes all the food groups, but favours plants – high in nutrients, high in fibre and generally low in inflammatory forming foods. Eating like this usually supports both blood sugar, minimising the risk of gestational diabetes, and digestion due to the high vegetable and fibre content. 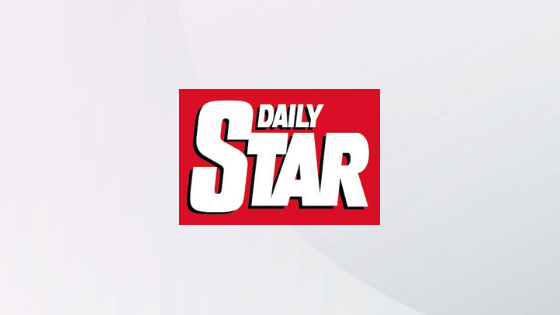