In today’s busy life, it is quite possible to forget a tampon. Consultant Gynaecologist Narendra Pisal describes toxic shock syndrome, a rare but sometimes serious result of leaving tampons in for too long.

TSS occurs when bacteria release toxins, which cause a severe reaction in the body. The association with tampons is when they are retained in the vagina for long enough to allow high levels of bacteria to grow.

Symptoms tend to be a vaginal discharge which can become smelly and purulent, discomfort, lower abdominal pain and occasionally symptoms of severe infection such as raised temperature and feeling unwell.

The best ways to avoid TSS is to remember to take a tampon out and not put a new one unless the old one is out! Some women don’t like the retriever thread to be visible and the tampon can move upwards and be forgotten, but all tampons should be changed regularly (at least every 8 hours) to reduce the possibility of TSS.

On the whole however TSS is not very common, so don’t get too paranoid. The number of cases of TSS related to menstruation has decreased significantly over time from 9 in 100,000 women in 1980 to 1 in 100,000 women since 1986. This is explained by the withdrawal of highly absorbent tampons, which means women need to change them more frequently.

If you think you may be suffering from TSS please see your doctor or a gynaecologist as soon as possible. An examination will be necessary along with vaginal swabs to look for infection and remove the tampon. A course of antibiotics may also be prescribed if necessary.

A full recovery is usually made but it depends on how early the condition is detected. So if you start getting symptoms of discharge and smell which are not typical for you, you should see a doctor straightaway.

Panty liners, sanitary towels or moon cups would be safer than tampons in this respect, but tampons are often more comfortable and practical and chances of forgetting one are not very high. In summary, keep on using tampons, but do remember to take them out. 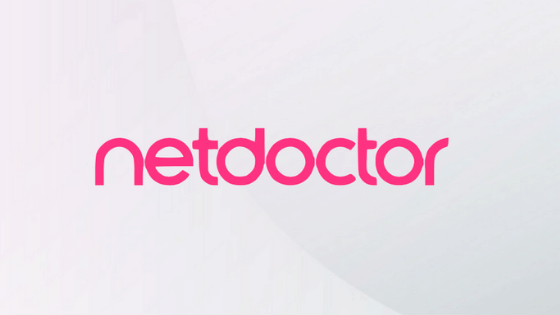 Everything you need to know about Epidurals
Walk To Work Day
A Beauty Routine for your Vulva?