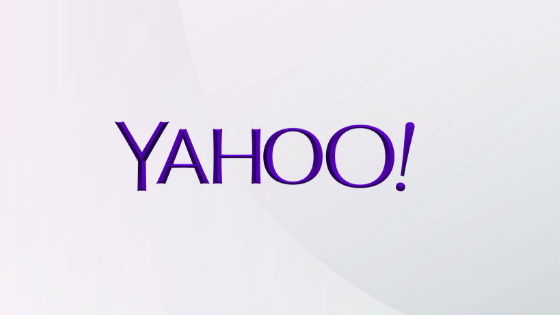 According to reports, Meghan Markle and Prince Harry are planning to raise their baby a vegan. Though the 37-year-old has never confirmed she’s a vegan herself, she reportedly follows a plant-based diet on weekdays. She is by no means the only person experimenting with a plant-based diet. There are now thought to be 540,000 vegans in Britain, up from 150,000 a decade ago, and many parents are choosing to raise their babies and children in the same way.

London Gynaecology’s nutritional therapist, Laura Southern, put together some tips for parents who are keen to raise their babies and children on a vegan diet for Yahoo!. Read them here.

What is TSS?
Everything you need to know about Epidurals
Walk To Work Day