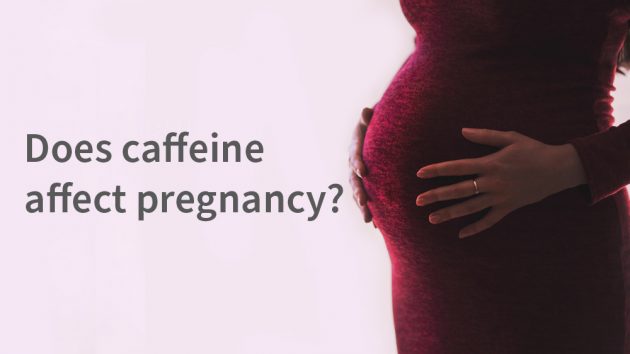 In a recent study about the effects of consuming caffeine in pregnancy published in the journal BMJ Evidence Based Medicine in August, it concluded women should avoid caffeine, contrary to UK guidelines.

It is important for women to know that the UK advice and guidelines surrounding the amount of caffeine advisable for consumption in pregnancy is to restrict your intake to 200mg a day (the equivalent of 2 cups of coffee, but remembering it is also found in energy drinks and chocolate). This is also supported by the Royal College of Obstetricians and Gynaecologists, so limiting and not eliminating caffeine consumption in pregnancy.

We asked Consultant Gynaecologist Miss Meg Wilson and Nutritional Therapist Laura Southern to find out more on this subject.

Consultant Gynaecologist Miss Meg Wilson reveals, “The UK advice has been that 200mg of caffeine each day is safe in pregnancy, this is equivalent to two cups of filter coffee or a can of coke.  The majority of women drink caffeinated drinks and continue to have some caffeine whilst pregnant, however the study has concluded that caffeine should be avoided all together.

“Caffeine crosses from the mother’s blood across the placenta to expose the baby to a similar level of caffeine.  The study by Professor Jack James of Reykjavik, University of Iceland, has concluded that ‘there is no safe level of consumption’.  He has looked at all of the previous studies about the risk of caffeine consumption during pregnancy and analysed them together to look at an enormous amount of data (1261 papers).  He has found that the majority of these studies have found an increased risk of miscarriage, stillbirth, low birth weight and childhood leukaemia. Analysed together, there is more strength to this conclusion.  He has considered the additional aspects of health in pregnancy that may cause harm such as smoking or poor nutrition whilst looking at this data.

“Although this study is not a perfect test for evidence that caffeine causes harm in pregnancy, a test of giving caffeine to pregnant women is not an ethical study and is unlikely to ever be undertaken.  This is our most robust piece of evidence and supports the advice that pregnant women or women trying to conceive should avoid caffeine.

“Of course, many women will have drunk caffeine before they were aware that they were pregnant or may have found it difficult to stop drinking coffee during pregnancy. It is important to remember that it is likely to be the consumption of regular caffeine throughout pregnancy and not to feel scared or guilty if you have consumed it.”

Nutritional Therapist, Laura Southern says, ‘Regarding the recent study, from their evidence it does seem that omitting caffeine all together during pregnancy might minimise the risk of miscarriage, and low birth weight. There are a few things to add though, the first is that the NHS guidelines about caffeine in pregnancy have not altered – they still advise to limit caffeine to 200mg a day (about 2 cups of medium strength coffee, but don’t forget caffeine is found in tea, cola, energy drinks and even chocolate). Secondly, it can be challenging to give up caffeine – caffeine withdrawal can be nasty, with headaches and nausea. The study explains that caffeine appears to have a greater negative impact on the foetus’ health in the second and third trimester.

“My advice, from a nutritionist point of view would be to not exceed the NHS 200mg advice but to try and wean yourself off caffeine as soon as you know you’re pregnant. Often pregnancy hormones turn women off the taste of coffee and tea, so if this is the case, listen to your body and use it as a good way to kick the habit. Don’t panic or feel guilty if you’ve been consuming high levels of caffeine before you knew you were pregnant.”

It can be difficult to understand how much caffeine is contained in drinks, see below for an approximate guide:

Be aware that the caffeine content of coffees from high street coffee shops are not always the same.

To learn more about UK advice on caffeine in pregnancy, visit the NHS website.

The study by Professor Jack James of Reykjavik of the University of Iceland for the BMJ Evidence Based Medicine, can be found here

If you would like to learn more about pregnancy nutrition with Laura Southern or to book a consultation with Miss Meg Wilson or any other member of the London Gynaecology team, please call 0207 10 11 700 or email [email protected] 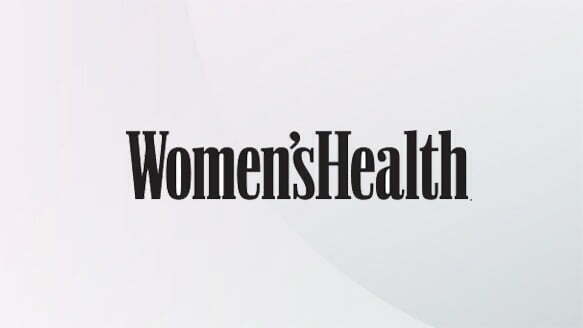 Mr Pisal's charity marathon to support women's health services in the NHS
The screening programme: What the changes mean for women
Fish in pregnancy: what is safe to eat & what is best avoided