There are 6 key pregnancy hormones, which contribute to the emotional and physiological changes women tend to experience when pregnant. In this article, Consultant Gynaecologist Pradnya Pisal provides information on each of these hormones: 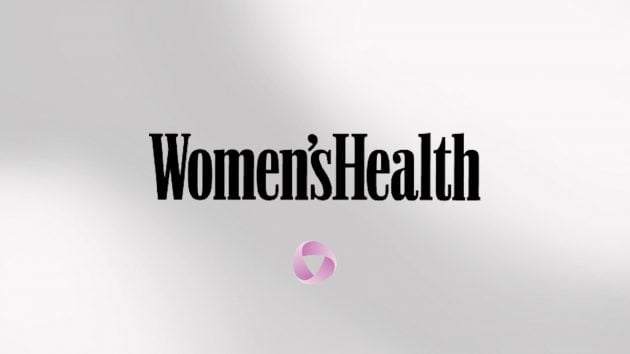 Chia Seeds: Laura Southern reveals everything you need to know

What Happens to your Period as you get Older?
Changes in the Second Trimester of Pregnancy
Organic Tampons