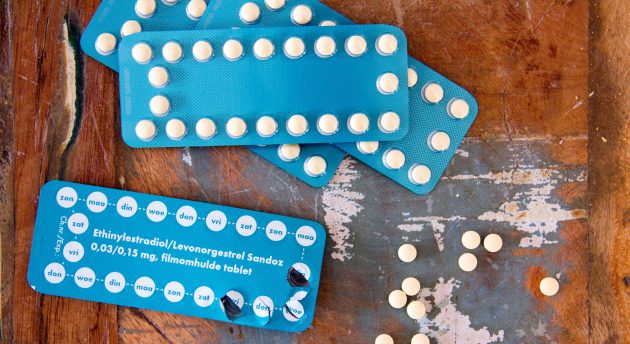 The Contraceptive Pill: Do I Need To Take The Break?

In light of the recent news regarding the contraceptive pill, Consultant Gynaecologist Narendra Pisal outlines how he advises his patients at London Gynaecology when it comes to the seven day break.

In my clinical practice, I often advise women to take the pill continuously without a break. Taking the pill continuously makes it easier for women to remember. By blocking the periods completely, it also improves a lot of period-related symptoms such as heavy bleeding, pain and anaemia. Taking it continuously is also known to improve conditions such as endometriosis, adenomyosis and menorrhagia.

The seven day break makes the pill more ‘natural’ and acceptable for some women. A lot of women prefer to have a regular monthly period, as they feel reassured by it for various reasons (such as they feel it is more physiological to ‘have the blood come out’ and also a period means there is no pregnancy). Taking a break does not make the adverse effects any worse or more common (such as headaches, sleep issues).

Taking a break may cause cramping during periods and may also cause some mood swings when the hormones are withdrawn during a break. Skipping the break would improve the cramping and also the mood swings if associated with the break.

A lot of women may forget to restart the pill after the break. We also know that forgetting the pill in the first half of the cycle is more likely to lead to failure of contraception. In theory, it will be a lot easier to keep taking the pill continuously.

Why have many women been told not to skip the seven day break previously by doctors?

A lot of doctors (wrongly) believed that skipping the break would make it less effective. Skipping the break is associated with breakthrough bleeding, fear and anxiety regarding missing a pregnancy and theoretically higher risk of thromboembolism due to higher amount of hormones. This may be the reason why many doctors continue to advise taking a break.

Would a four day hormone free break as proposed instead have any advantage?

There are pill preparations available that have a four day break (Zoely) and a two day break (Qlaira). These pills are known to be associated with lighter and less painful periods. In fact Qlaira pill is also licensed as a treatment for heavy menstrual bleeding.

There will be some preparations in the future which will provide continuous combined pills without a break. The pill has been ‘three weeks on – one week off’ for such a long time that it is unlikely to change. Continuous back to back use of the pill is outside its license terms and will continue to be off-license. The recent guidelines will make the back to back use more common but it will continue to be used in its conventional form in the majority of women.

All about Ovarian Cysts

All about Ovarian Cysts
Spotlight on British Photographer, Laura Dodsworth and her new project 'Womanhood'
Adenomyosis